All Our Exes Live in Texas have toured extensively throughout Australia, Europe and North America. They have also toured as the support act for the likes of Midnight Oil, The Backstreet Boys, and Passenger.

Since the release of this music clip the band won the 2017 ARIA Award for Best Blues & Roots Album, for their critically acclaimed debut LP ‘When We Fall’. The ARIA Awards are Australia’s version of America’s Grammy Awards.

The script I wrote and directed for The Devil’s Part draws on a concept I developed together with the band, fusing gothic representations of the Australian bush with the rich global history of religious cults.

We shot on-location in the equal parts spooky and beautiful town of Blackheath, in the very misty Blue Mountains. I then completed all the post production tasks myself at my studio in Sydney. 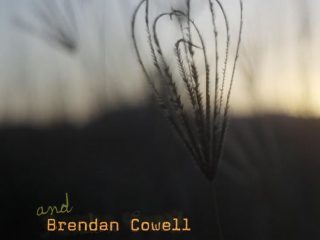 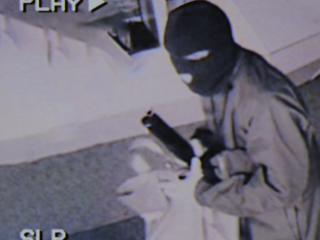 Next Project (n) Life After the Oasis