While working full time at Glassworks I worked as the sole motion designer on this global ad campaign for Rayban. Collaborating with the agency art director we developed the LED animation style entirely in-house and it wound up playing a much larger role in the spots that originally envisaged based on the agency and client reaction to its execution. I then produced a graphics toolkit to allow for easy adaptation into other languages and markets.

I used a combination of C4D, After Effects and Nuke to create the custom LED effect from scratch. It was entirely procedural so a clean vector base animation could be input and rendered directly into the LED array. 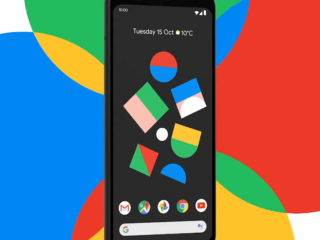 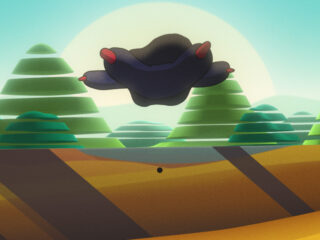