While working full time at Glassworks I’ve led numerous projects for Google ad campaigns including the Nest Mini & Home Hub but most of the work spanned several Google Pixel Phone release cycles covering Pixel 3a, Pixel 4 and Pixel 5. These projects were all in collaboration with the lovely folks from 72&Sunny and developed for European markets such as Britain, Ireland and Germany.

As project lead my role varied depending on the needs of the project. Typically this involved initial prototyping in Premiere and After Effects in close collaboration with the agency art directors. I would then pass approved concepts to a second motion designer and animator for final production before picking this up again myself in Flame for the online. I would then complete any required compositing work in Nuke, or hand this off to additional compositors workload depending.

In the case of the Pixel 4 launch, featured here, the original look was developed by Buck in LA and then we adapted this for the British market creating well over 50 deliverables creating many original animations in a style matching Buck’s original and beautiful minimal look. Our campaign performed so well that our work was sent back to the US for 72 to develop further assets based on ours for their market. 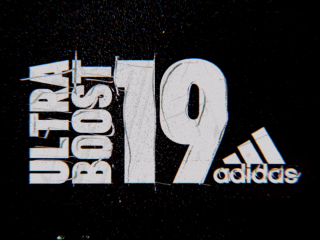 Next Project (n) Rayban, You're On