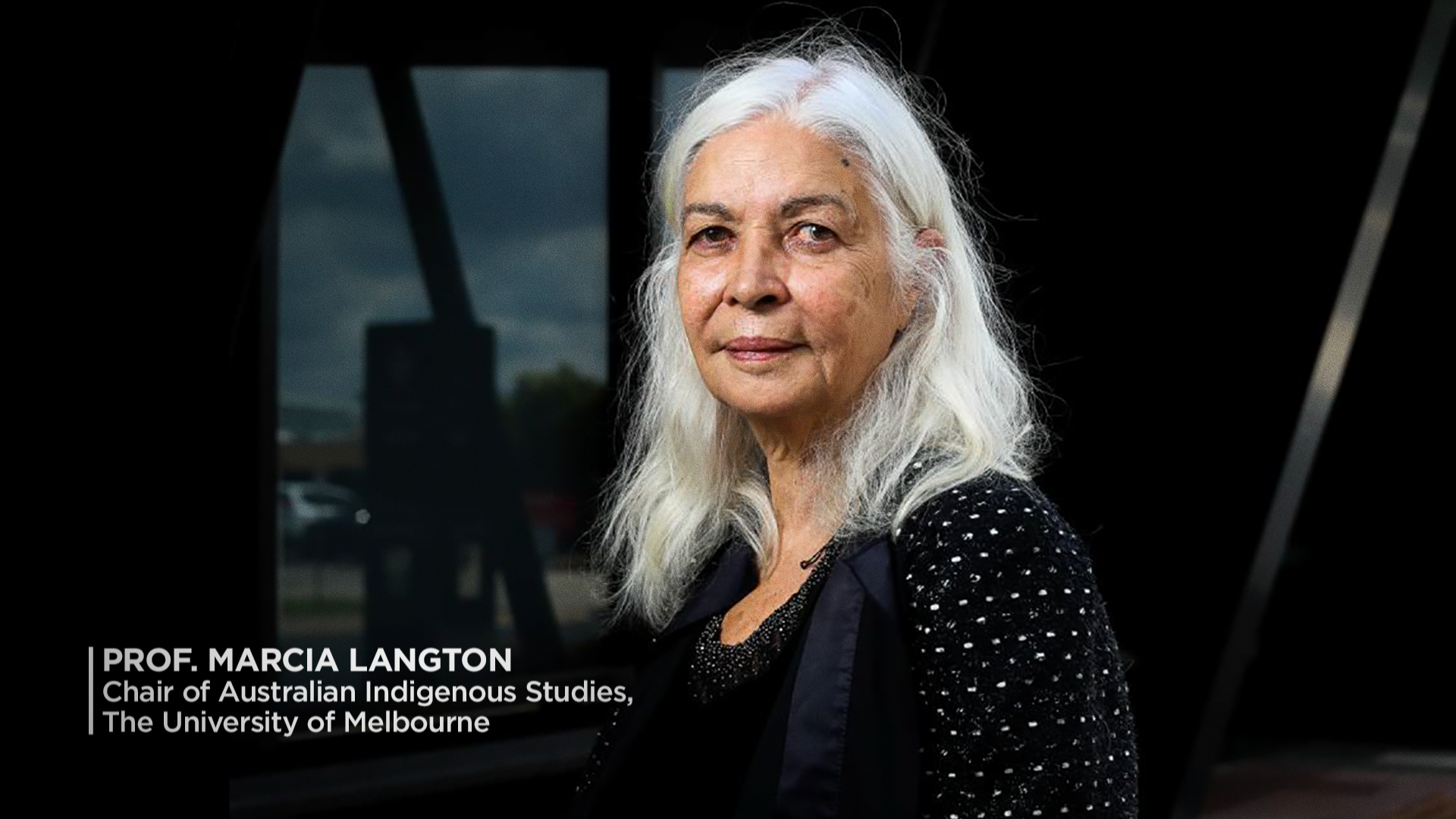 I was super excited to be working for film post production facility Soundfirm on the Fox Studios lot in Sydney. It really felt like my big break and marked my departure from the TV stations and advertising production companies I’d previously worked for.

This feature television documentary follows The National Black Theatre movement in Redfern, Sydney. This theatre had a proud place in the Aboriginal rights movement that swept Australia in the 1970s and it left a lasting legacy on Australian national politics, social welfare and the Australian arts scene.

The film was directed by indigenous filmmaker Darlene Johnson who’s made a long list of films tackling issues of race and racism in Australia, while also directing for mainstream soapies like Home and Away & Neighbours. It was a pleasure to work with her. 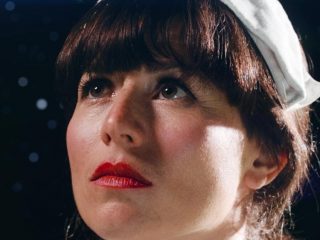 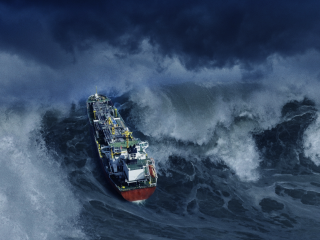 Next Project (n) After the Wave
Manage Cookie Consent
To provide the best experiences, we use technologies like cookies to store and/or access device information. Consenting to these technologies will allow us to process data such as browsing behavior or unique IDs on this site. Not consenting or withdrawing consent, may adversely affect certain features and functions.
Manage options Manage services Manage vendors Read more about these purposes
View preferences
{title} {title} {title}